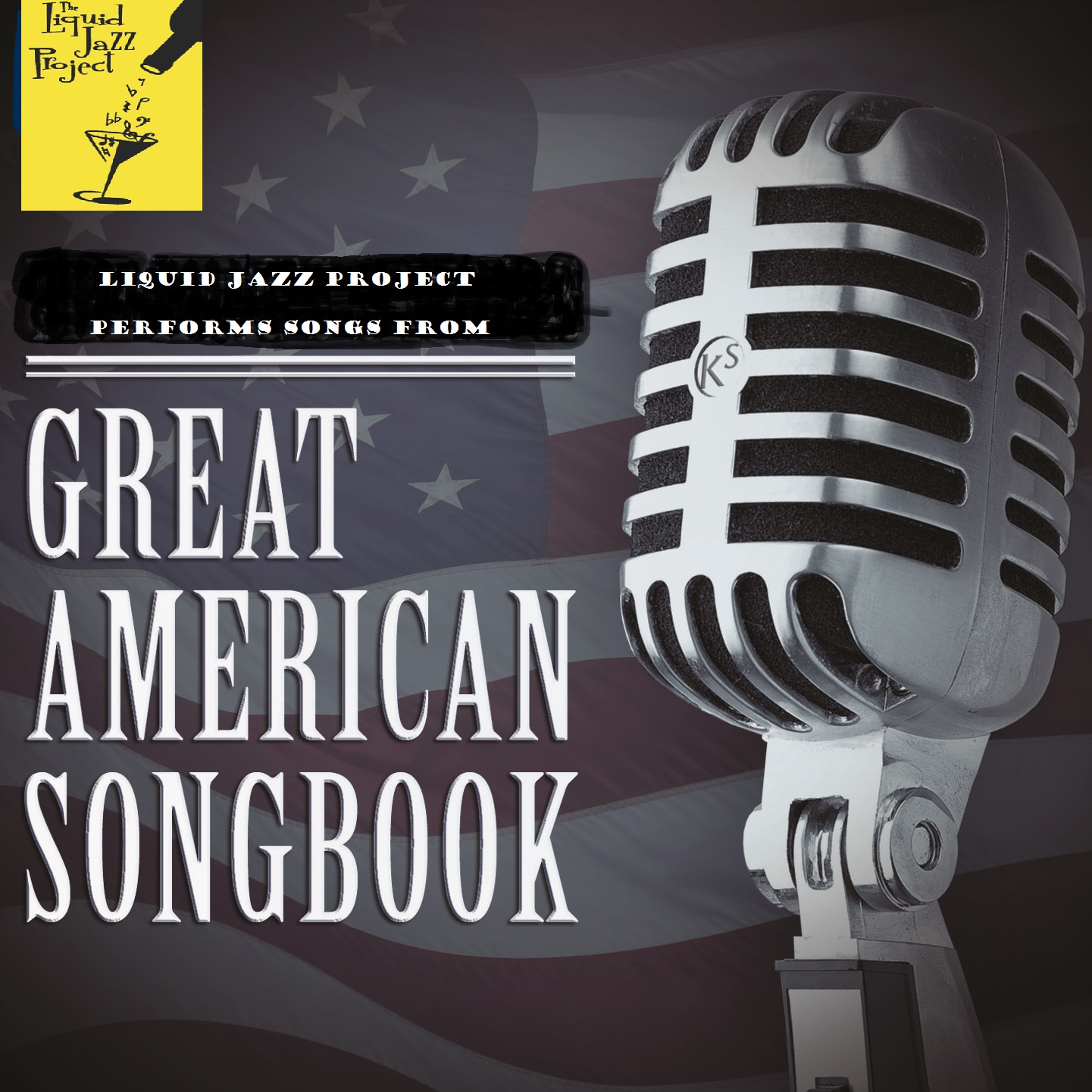 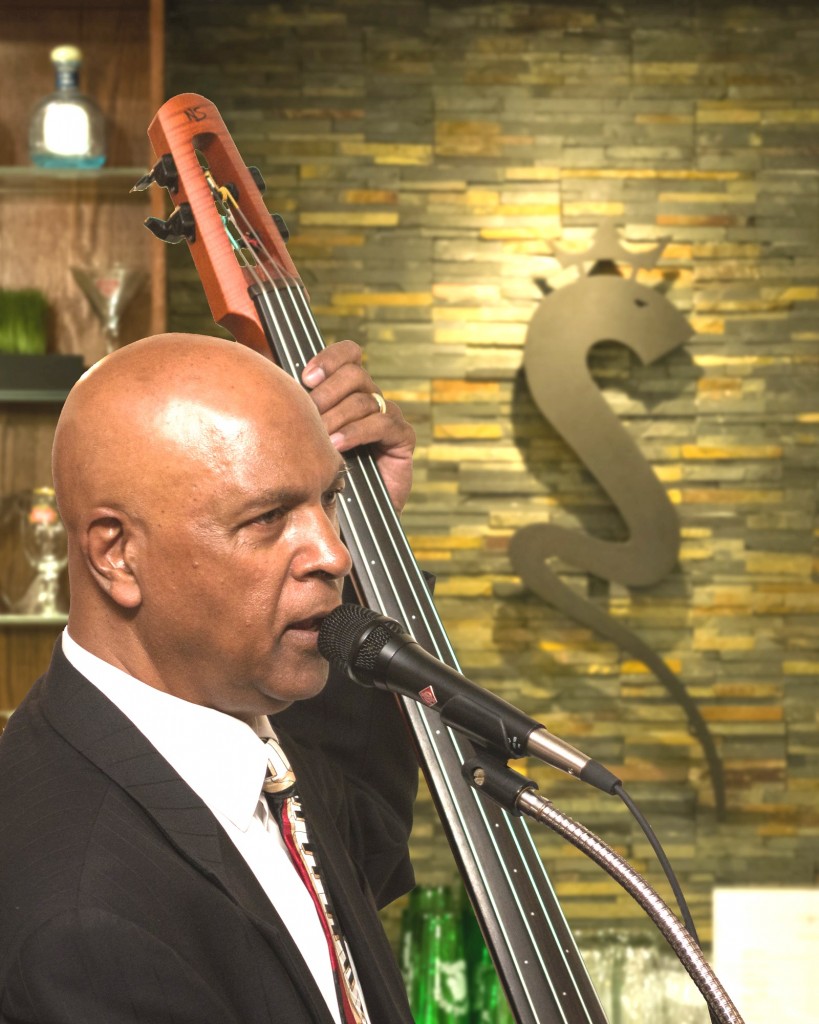 Band Leader/Bass Player/Vocalist – arranges all the music for the group, plays electric upright and sings lead vocals. Originally from East Africa, he began playing bass guitar when he was 15 years old, performing in his early teens at various local Restaurants/Golf Clubs/Hotels International/Backup Bass Player to International Cabaret Artists and Session Musician/Jazz Festivals and Large International Venues. During his career he has been in and out of the music scene playing in many different groups and styles of music in venues that hold up to 2500 people. Self taught he has played and taught country, classical, folk, rag time, blue grass, blues and rock music. Maximilan is a member of Canadian Independent Recording Artists Association, (CIRAA) and studied at Berkley School of Music. He has performed in London England/Europe/South America/US and in Canada. Performing all over the world for the past 47 years.

Professional Musicians associated with since 1970 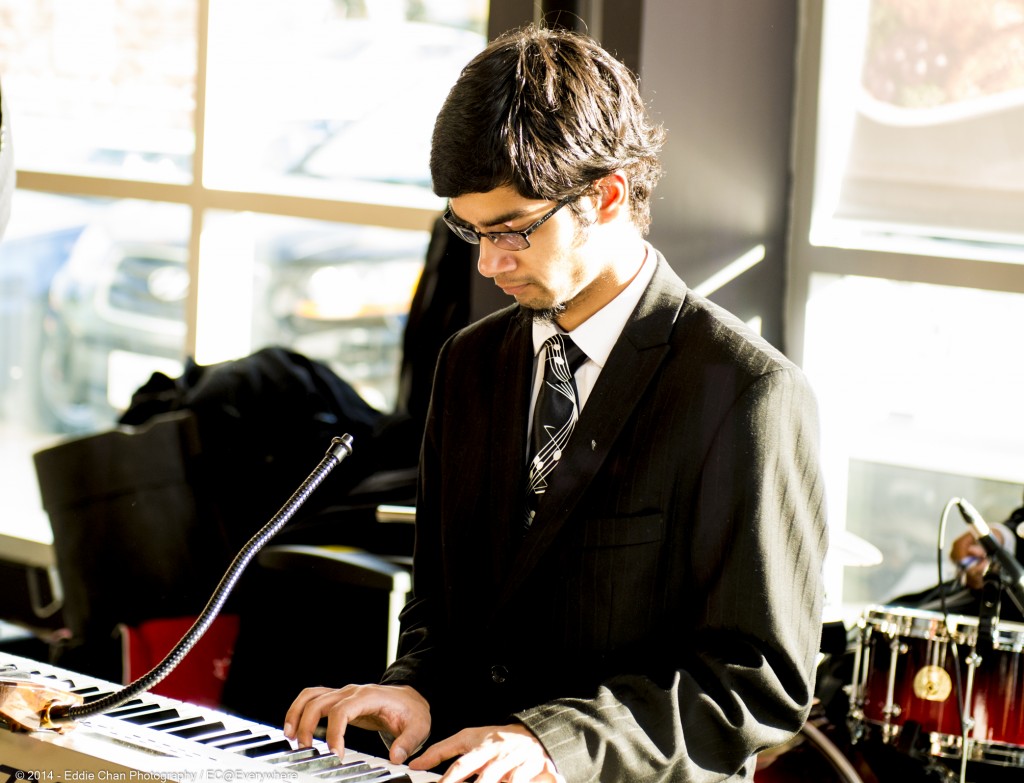 Keyboards extraordaniare. Humber College Graduate – 21 years old, born in Mississauga, Ontario he began playing when he was ten and performing when he was sixteen. He has played in many different groups and has done special events including Oakville Jazz Festival to Toronto playing colleges, Club Link Golf circuit, nightclubs and cabarets. Jonathan plays Jazz and R&B. He is a graduate of University of Toronto and Humber College of Music and Arts. He has been tutored by Toronto professional Jazz Pianist- Brian Dickinson – and Brian DeLima who are well known within the Toronto Jazz Musical circuit. Performed at the Brazilian Festival in Toronto and other Jazz Festivals with Professional Jazz Bands including special artists events.

There no style that Jonathan can not handle. The massive knowledge of tunes from all over the world, jazz standard, broadway, pop and R&B standards and most of them in their original arrangements and beautiful solo piano stylings and vocalist comping – that’s what differs Jonathan from the rest on the crowd. Jonathan can play any tune in any key like there is a Transpose button in his head. Jonathan has a great personality and his professionalism. He has gained the respect of professional musicians well above his age group. His performs at jazz festivals in Canada and abroad for concerts in New York. He is a seasoned musician also performs with FuZion (Reggae Tribute Band), Humber College and R&B including Funk Bands. 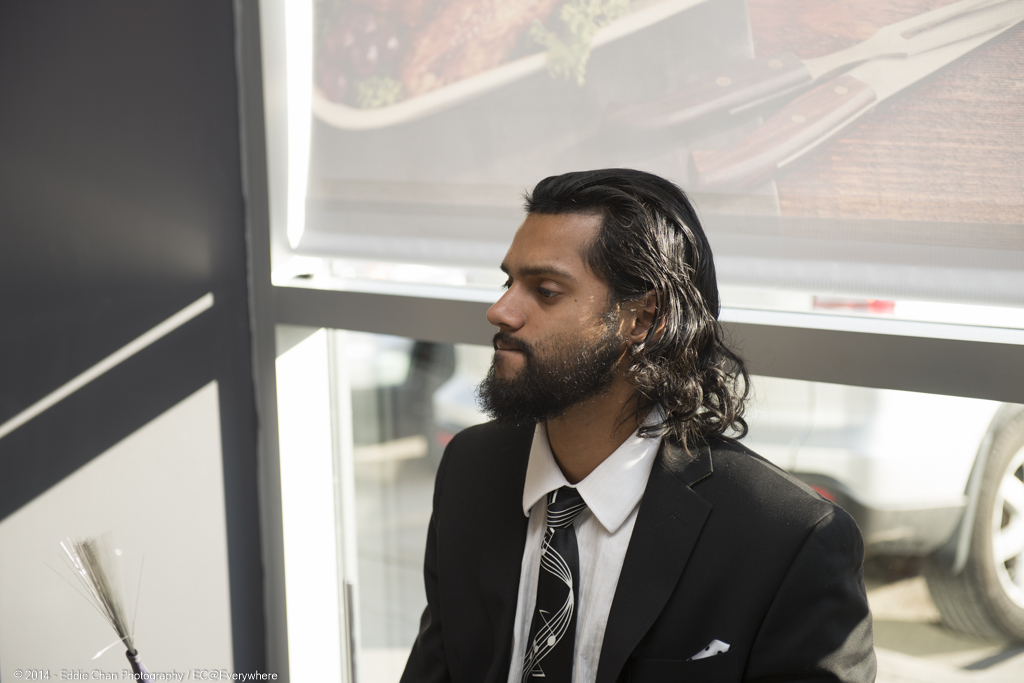 (Drums/Percussion) Humber College Graduate Unique drumming, while always decidedly modern, can best be described as a style that embodies the history of U.S. music. Craig shows his passion by adding different rhythms outside the music boundaries to make each song stand out. His original love of rudimental drumming is evident in his intricate solos. Likewise, his command of jazz, from New Orleans music, swing, bebop, avant-garde to fusion, is applied with his powerful rock drumming sensibilities and allows him to push the boundaries of all styles to new heights. His musical focus is committed to the exploration of improvised music incorporating styles as diverse as Blues, Jazz, R&B, and Funk and Brazilian rhythms. Craig holds down the percussion end with a solid backend. He has a great attitude that can be seen in every performance and engages the audience with his quick wit laughter.

Proficient in numerous styles, Craig excels at Funk, R&B, Latin, Reggae and Jazz. He teaches at Merriam House Of Music. Most importantly, Craig is a positive role model for all kids. His motto is “Be cool, keep it nice and easy” and he sets the standard for personal achievement among his peers.